Getting older has some real perks. Remember being 14 and looking forward to earning your driver licence? Turning 18 meant you would graduate high school and finally vote. 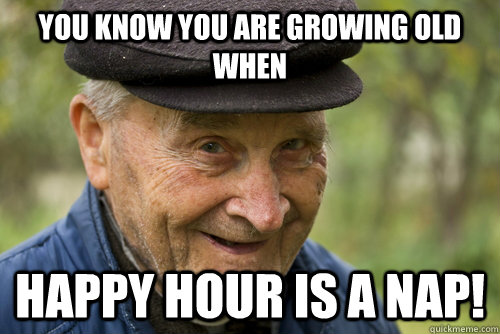 Maturity does have a few downsides. More than 145,000 people in the United States are diagnosed with colon cancer each year. Colon cancer is the second-leading cause of death from cancer in the United States for men and women. More than 60 percent of Americans aged 50 or older, approximately 42 million people, have not utilized any screening method for Colon cancer.   (see http://www.screenforcoloncancer.org/)

So what’s a colonoscopy really like and what should someone expect? Because I’m ahead of the curve, (4 colonoscopies and counting) I thought I’d share my latest experience. Thankfully I don’t have colon cancer, but the problems I experience require an internal check-up every year or two. 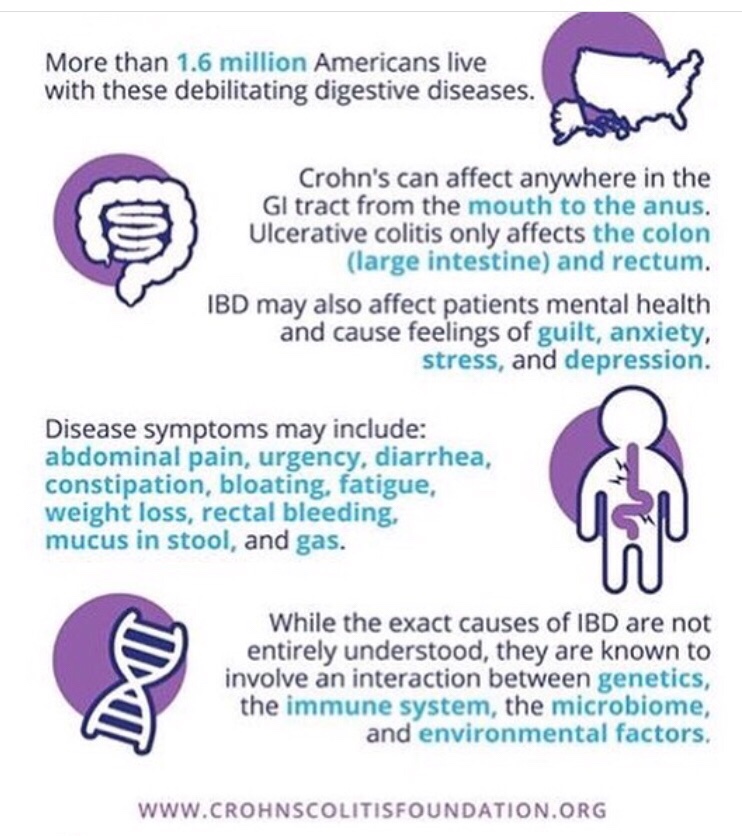 Yesterday I began my preparations. While I’ve been though this process before and know what to expect, I was surprised at the difficulty of this prep. I think coming off of the flu last week really took a lot more out of me than I realized. I hadn’t felt like eating much the last 4 days before I began a clear liquid diet all-day Wednesday.

My GI doc prescribed the “Gavi-lyte” sodium prep solution and instructed me to have nothing but clear liquids 24-hours before my procedure. Clear liquids are broths, juices and Jello; essentially any liquid you can see through and doesn’t contain pulp. 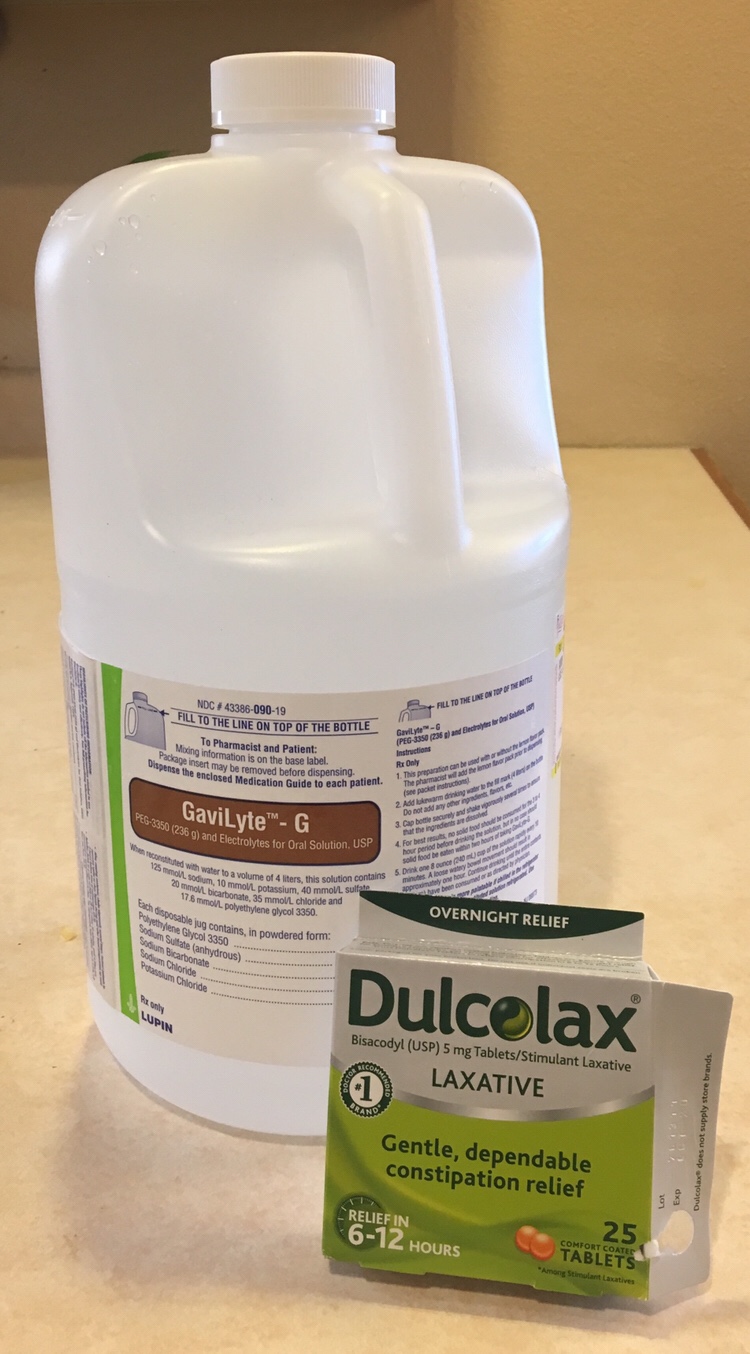 At 5pm Wednesday night, I started the cleaning out process by taking 2 laxatives. Next I needed to drink half a gallon of the formula in 1 cup increments every 10 minutes. At 9pm, it’s 2 more laxative pills and a few hours of sleep until 4am when I have to finish the rest of the prep; drinking the solution until the entire gallon of liquid is eventually consumed. If colonoscopy prep sounds miserable, it is. I can’t leave the house and the taste is disgusting.

There are two main types of inflammatory bowel diseases (IBD), Ulcerative Colitis and Crohn’s Disease. Make sure you don’t confuse these with IBS, or irritable bowel syndrome. So what’s the difference? IBS is a functional bowel disorder that doesn’t cause lasting damage to the body. IBD is a chronic autoimmune digestive disease that can cause permanent damage to the gastrointestinal tract. 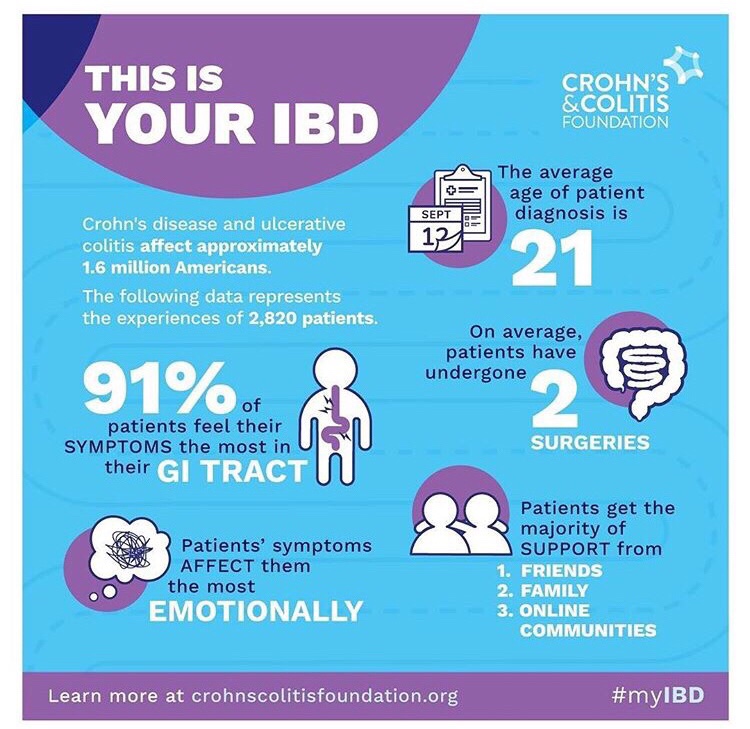 After a long night, I arrived at my appointment ready to be done with everything. I  checked in at endoscopy and was taken back where I was weighed and given a semi-private room to change.  Then the waiting began, waiting for an IV and something for nausea;  waiting to pass the time anyway possible. Waiting to be done to have something to eat and drink again. There was not even a TV in the room, just my sweet hubby who had to drive me home later.

When it was finally my turn, I was wheeled into a small room with several machines and monitors. I was given oxygen and several leads were placed on me to monitor my blood pressure, heart rate and oxygen levels. My doctor was present along with 2 additional nurses.

I gave my name and date of birth, and watched as one of the nurses brought over a large white syringe of Propofol for my IV line.  Next I felt a foggy, dizzy feeling followed by short term memory loss.

When I woke up, I asked the nurse what time it was. To my surprise, the colonoscopy had only taken 20 minutes. 15 hours of preparation for a short 20 minute procedure. In the time it took me to have a colonoscopy, I ran my fastest 5k, 22:27 (7:13 pace). The real kicker of course, is the financial cost. 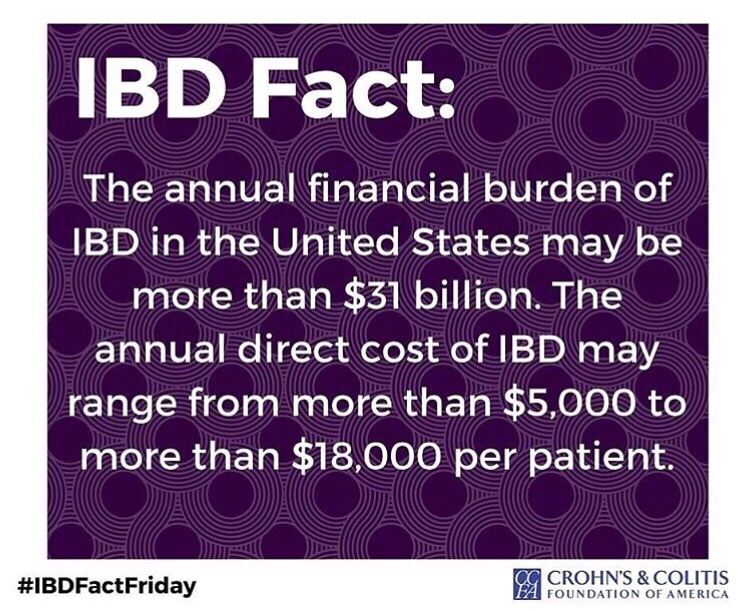 I believe that it doesn’t matter how smart, good looking, influential, talented or wealthy you are. If you don’t have your health, you don’t have anything. If you’re over 50, go get a colonoscopy. You only need 1 every 10 years. I wish I was that lucky.